Energy codes and regulations in Canada are becoming stricter, with lower U-factor requirements on the horizon. The American Architectural Manufacturers Association (AAMA) hosted a webinar titled, “Canadian Energy Codes and Regulations – Where are They Going?” to give professionals in the industry a better understanding of recent energy trends across the country.

Jeff Baker, president of Westlab and technical consultant for Fenestration Canada, began his presentation by explaining the difference between codes, which apply to anything that needs a building permit, and regulations, which apply to products sold.

The Pan-Canadian Framework on Clean Growth and Climate Change was signed in December 2016. In an effort to meet climate goals, the framework was agreed upon by federal, provincial and territorial governments. Goals include:

“For commercial buildings this is going to be a challenge. It is my belief that when they come up with the 2020 update they’re likely to push these down a little farther,” said Baker.

British Columbia has a step code, which groups measurable efficiency targets into steps by increasing levels of energy performance. Steps two through four require a full performance calculation to determine energy requirements, rather than a prescriptive requirement. The province’s goal includes reaching net-zero in new construction by 2032. The step code could be included in NECB 2020. It would get rid of prescriptive compliance in favor of full energy modeling and add an air-tightness testing requirement on all buildings. Baker said fenestration suppliers should understand how they’re going to provide detailed performance information to the building energy modelers.

Ontario uses SB-10, which is a complicated mix of the NECB and ASHRAE 90.1.

“The mix results in a range of U-factors that could comply depending on building type, location (climate zone) and frame material type,” said Baker.

Any building not covered by Part 11 in Quebec must comply with an old requirement, created in 1983, that requires double glazing with a half-inch air space, and at least a thermally broken metal frame.

Another major update for the industry to look out for includes the updated Energy Star requirements going into effect January 1, 2020, which will create one zone and performance target for the entire country. While this will simplify Energy Star, it will create much stricter energy targets. According to Baker, many manufacturers are working hard to achieve Energy Star’s upcoming performance requirements.

National Resources Canada is proposing a national energy regulation for windows and sliding glass doors. A national regulation under the federal energy act would cover any residential windows and sliding doors sold in Canada across a provincial border, or across a national border. The current proposed draft would implement tougher U-factor and energy ratings (ER) over the next six years. Here are the requirements and how they can be achieved:

“This is a draft, nothing is final,” said Baker. “This is going to push the industry. There are already some manufacturers working on achieving these low U-factors today.”

Check back soon
Once posts are published, you’ll see them here.

USGlass magazine's 2021 MOST INFLUENTIAL PEOPLE IN THE GLASS INDUSTYRY 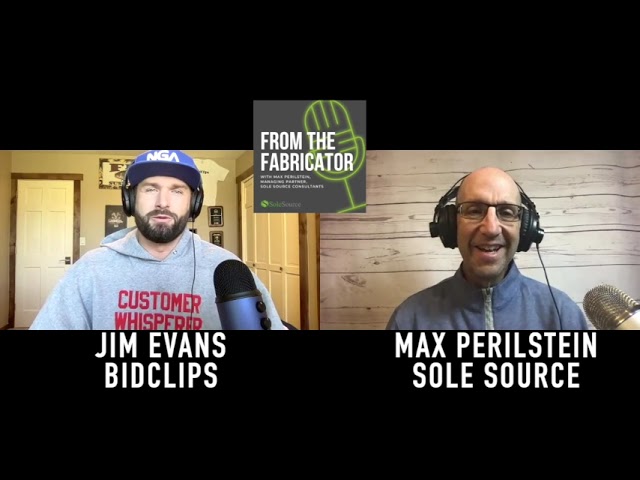 How to check the flatness of tempered glass?